When you browse this site we use cookies to customize your site expericence.
AccepTCookie policy
Irresistible Circular Society

The vision for a new European Bauhaus for a green transition was launched by the President of the European Commission, Ursula von der Leyen, Autumn, 2020.

This initiated an ecosystem dialogue in BLOX in November 2020 where stakeholders across the fields of architecture, design, business, technology, sustainability, arts and science, construction met to share perspectives and to confirm the broad interest and passion in realising the vision of a more beautiful, sustainable and inclusive future. In April, 2021 BLOXHUB became an official partner of the New European Bauhaus. 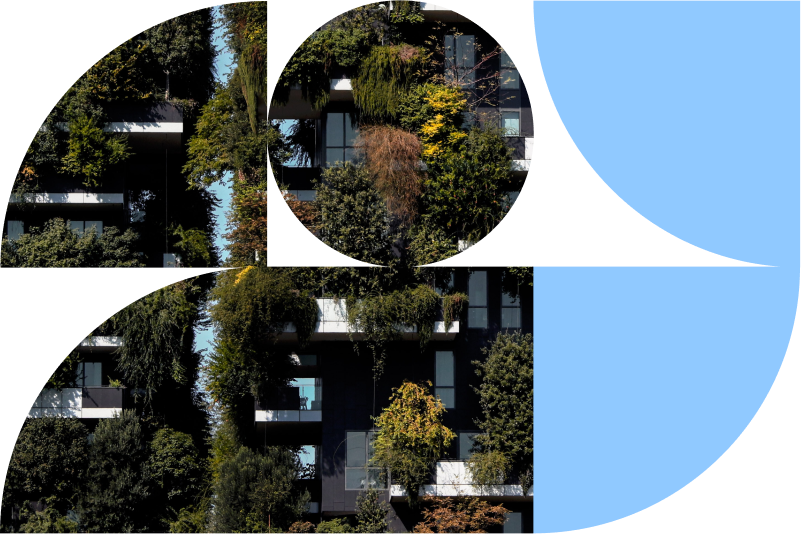 BLOX (i.e. the Danish Architecture Center, Danish Design Center, BLOXHUB and Creative Denmark) together with The Confederation of Danish Industry (DI) were given the support to take the lead on the process on behalf of the ecosystem, and to act as facilitator based on a clear objective and vision of creating a Danish led proposal. BLOX and DI has since then been the driving force behind connecting and engaging people from different disciplines and backgrounds.
‍

This has been done preliminarily by a feasibility study funded by Realdania. The aim was to reach out to the Danish ecosystem and create an overall narrative. Through this co-design process and a bottom-up approach, 150 people and 75 companies across the industry have committed themselves to the creation of a unified Danish narrative: “Designing the irresistible circular society”
‍

The second phase of the process began in May, 2021. It will focus on final consolidation and concretization of the mission and challenges. Simultaneously, the open dialogue between Danish and international actors and knowledge sharing with the EU Commission will continue.
‍
The phase was kicked off with two High-level Roundtables, where a diversity of professionals from across disciplines gathered to discuss and further explore the mission and challenge angles. The next step included the development of three interdisciplinary project groups - one for each of the challenge angles. These groups are further concretizing and clarifying the challenges with the ultimate goal of creating proposals for a project catalogue in September.
‍
As such, we are one step closer to a joint bid that can lead to Phase 3, where an application for the EU Call can begin in September.
‍

As an organisation who wishes to be an inspiring promotor of the debates and ideas which will be developed throughout the movement, BLOXHUB has been appointed an official partner of the New European Bauhaus. We will help identify specific challenges in the frame of the initiative and to support the transformation of our society into a more beautiful, sustainable and inclusive urban environment. BLOXHUB looks forward to supporting the initiative and to help facilitate its success.

The governance of the project process is divided into three levels:
‍

The decision-making level consists of the Steering Committee. Their purpose is to ensure direction and commitment from key stakeholders in the ecosystem. The committee consists of representatives from The Confederation of Danish Industry (DI), Molio, Creative Denmark, Danish Architecture Center, Danish Design Centre, CHART, Danish Association of Architects, Royal Danish Academy, Danish Association of Architectural Firms and Realdania
‍

The execution level consists of the three interdeciplinary project groups. Each of the project groups will consist of a core of three persons representing art, research and professional with competencies associated with the given challenge. The groups will also include vision-leaders in the form of representatives from NextGenerationEU. The aim is focused, qualified and intensive exploration and solutions of the specific challenges, which is essential to realising the governing mission and ultimately form the basis for an application in September.
‍
In addition, there is a Project Management Office (PMO), consisting of three BLOXHUB employees, who will support the project groups, ensure coordination and handle various administrative tasks.

The background of the New European Bauhaus initiative

The EU is facing the biggest challenge of our time, climate change and overshooting resources are pushing the planetary boundaries. On top of that, the world is also coming out of a pandemic - making it the perfect time to use this burning platform as a way to implement change. We need to become leaders in a circular economy anchored not only in environmental and economic needs and goals but also implementing it in a shared European culture. Bauhaus is set into action with the hope of developing the built environment in a way that supports a beautiful life while also respecting the planet and protecting the ecological environment.

“I want NextGenerationEU to kickstart a European renovation wave and make our Union a leader in the circular economy. But this is not just an environmental or economic project: it needs to be a new cultural project for Europe.”

The New European Bauhaus initiative is creative and interdisciplinary, and it is convening a space of encounter to design future ways of living, situated at the crossroads between art, culture, social inclusion, science, and technology. By co-creating and inviting people to participate, the Green Deal can be brought into the daily life of the citizens and their living places.

“I want NextGenerationEU to kickstart a European renovation wave and make our Union a leader in the circular economy. But this is not just an environmental or economic project: it needs to be a new cultural project for Europe.”

The rich text element allows you to create and format headings, paragraphs, blockquotes, images, and video all in one place instead of having to add and format them individually. Just double-click and easily create content.

How to customize formatting for each rich text

Headings, paragraphs, blockquotes, figures, images, and figure captions can all be styled after a class is added to the rich text element using the "When inside of" nested selector system. 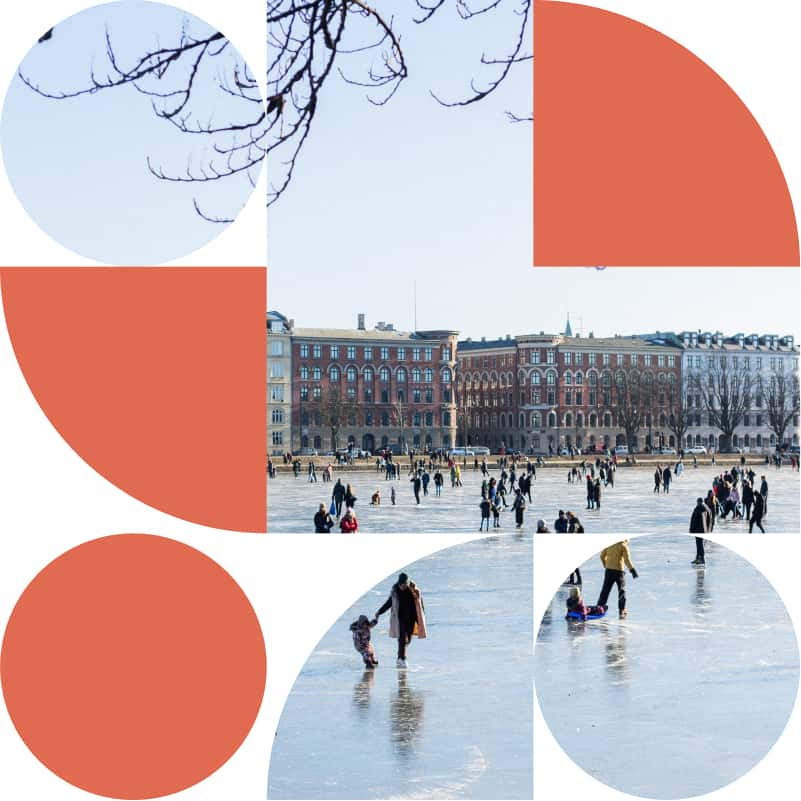 The ‘power of we’ comes from valuing a strong civic society and cooperative ownership. It represents how we both as a Union and as smaller communities are stronger when we work together. 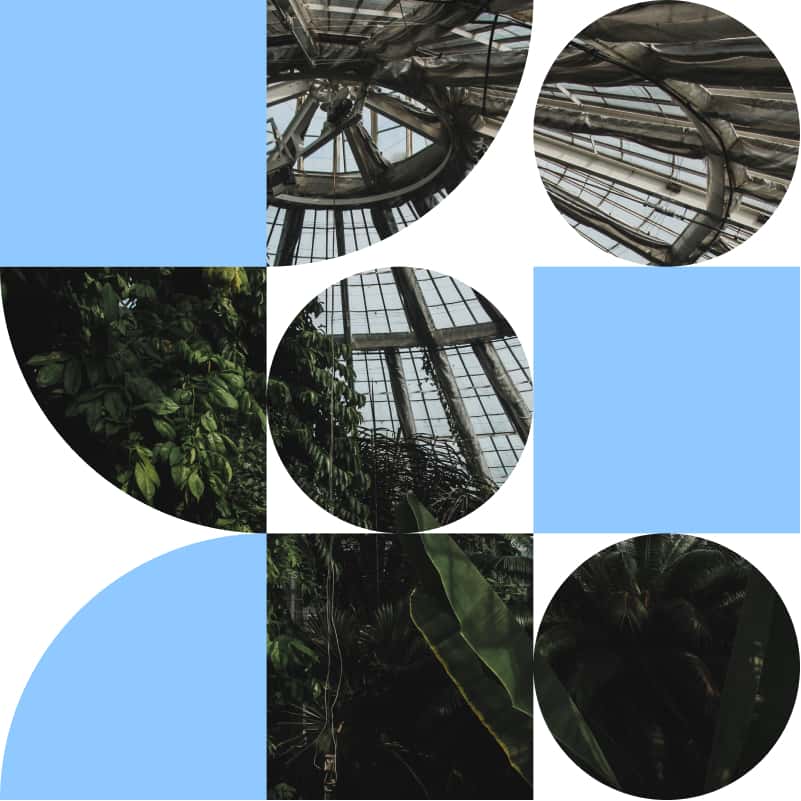 When designing the irresistible society, making sure biodiversity and nature is an integrated part of the future is not only for the sake of ‘nature’ as its own entity, but also for the health and wellbeing of all humans in the future 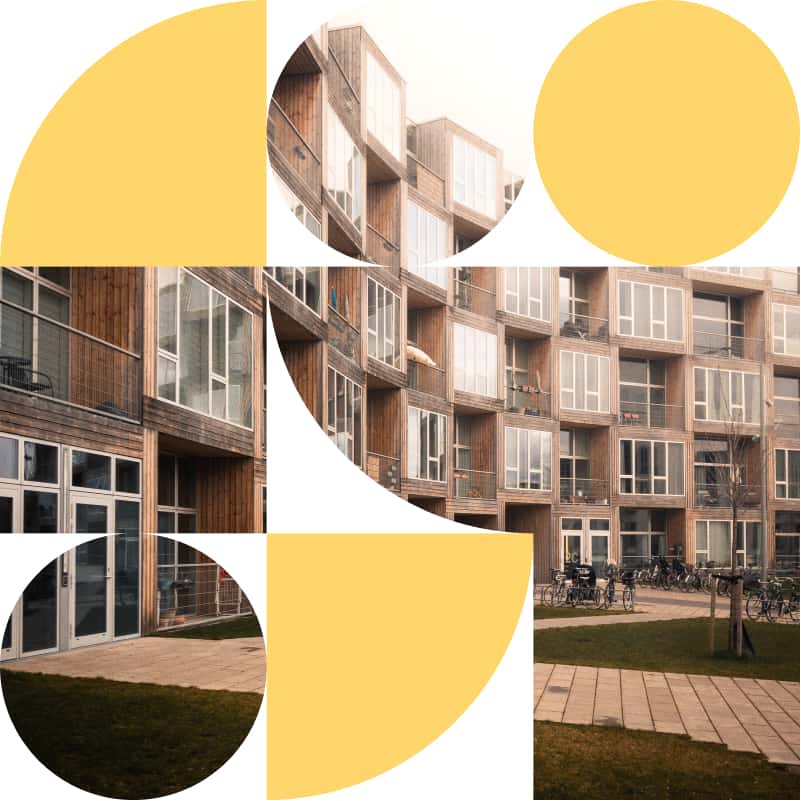 All across Europe, buildings need to be renovated in order to withstand another 100 years and fulfill the expectations for a beautiful life for Europeans today. The most sustainable choice in construction is almost always to use what is already there. 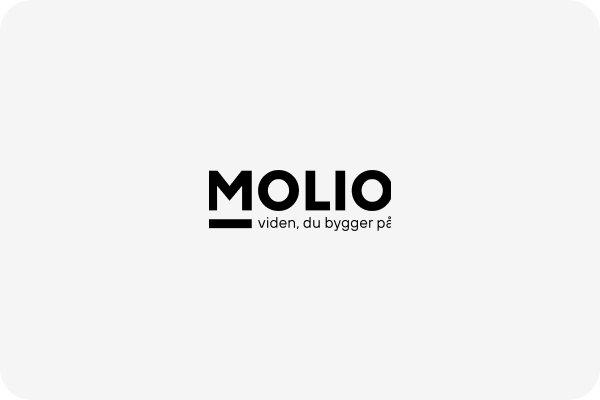 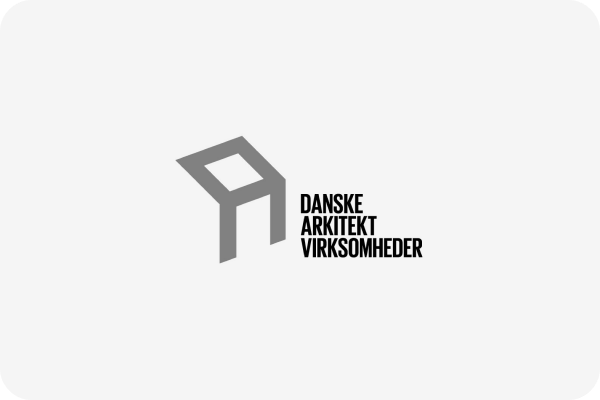 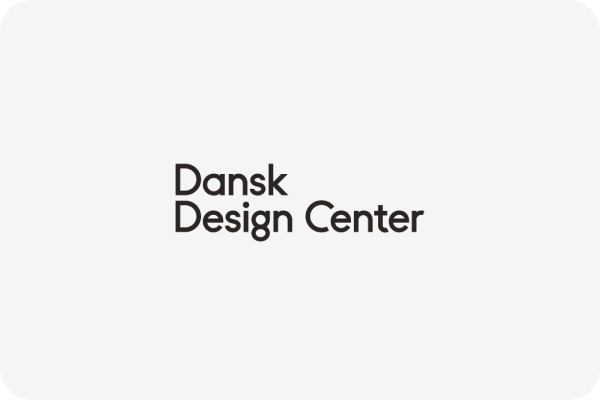 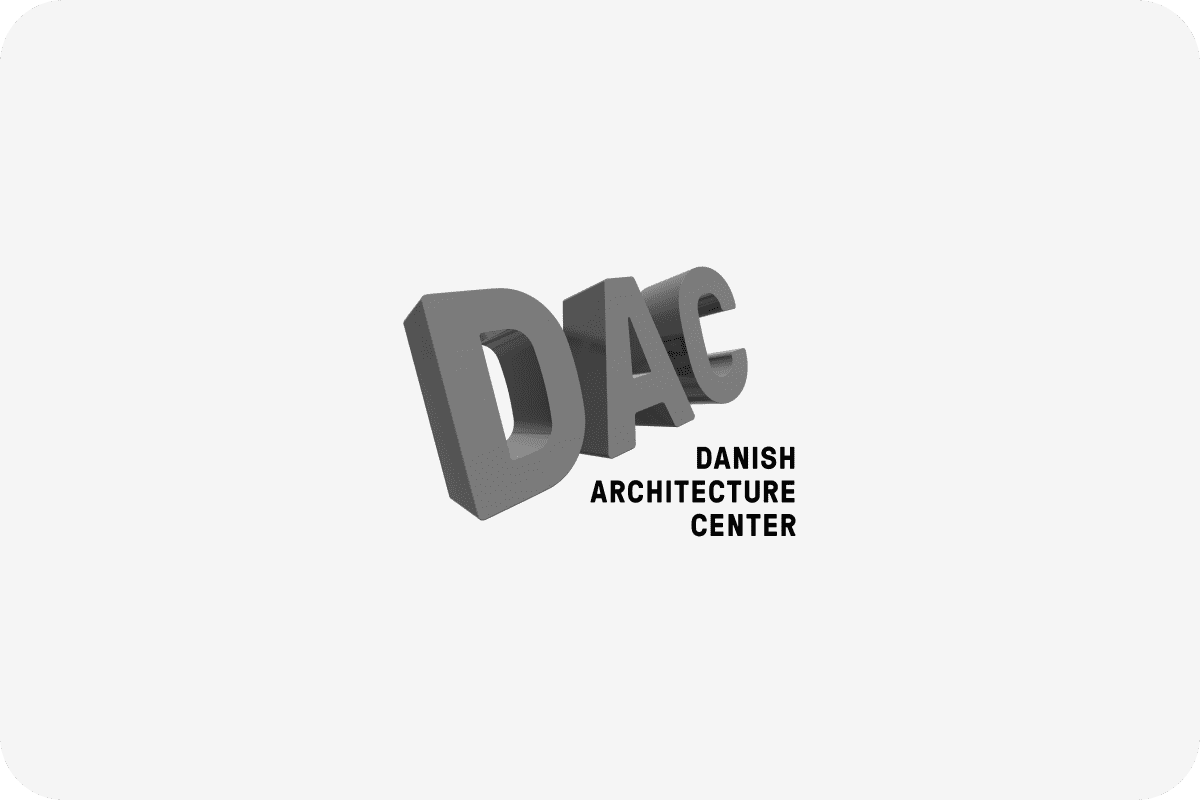 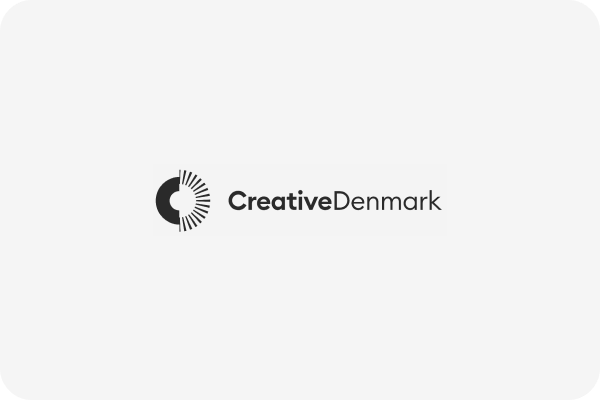 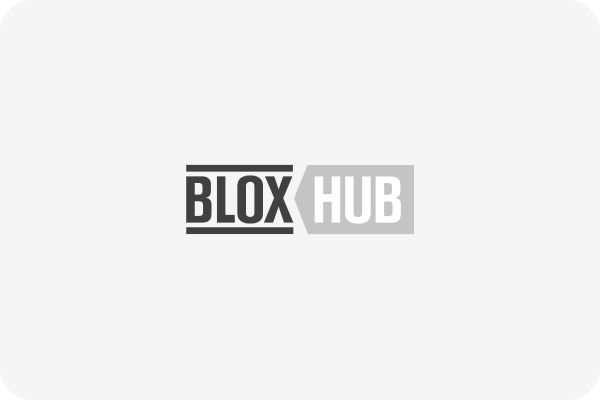 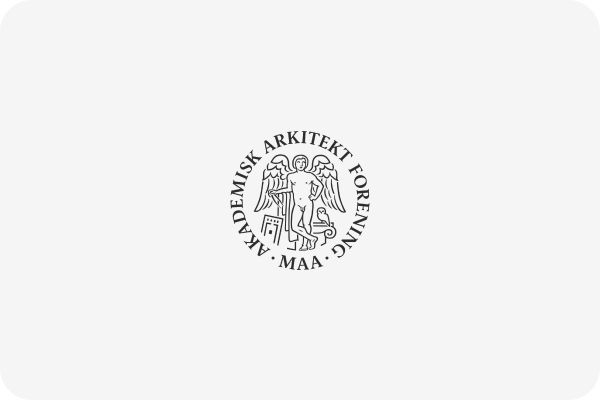 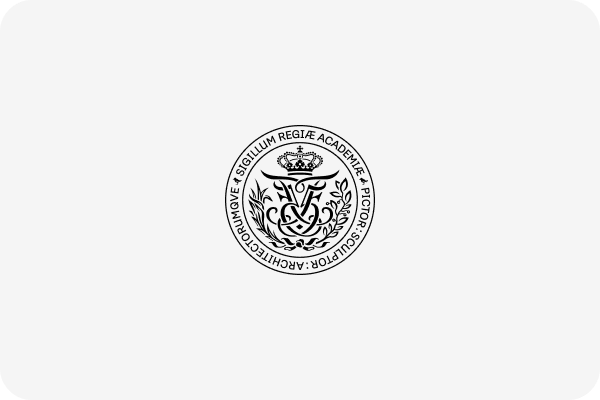 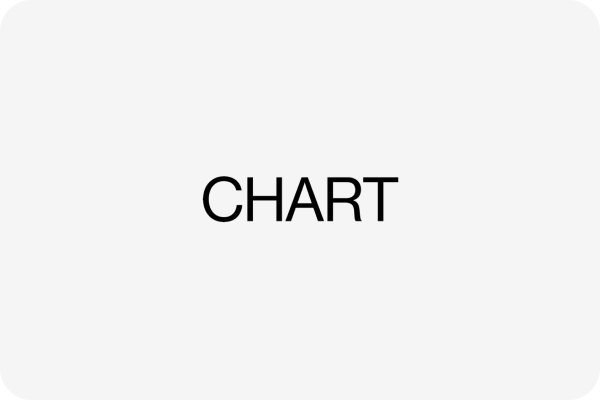 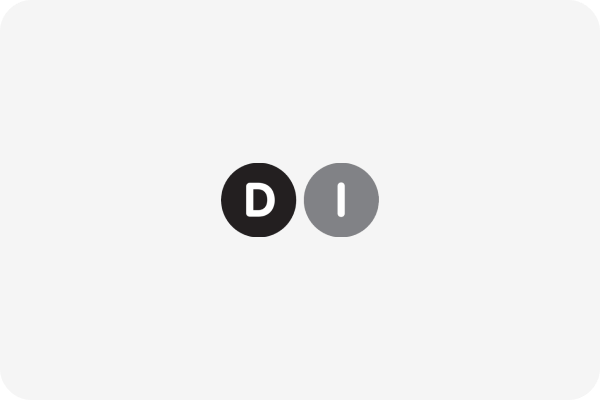 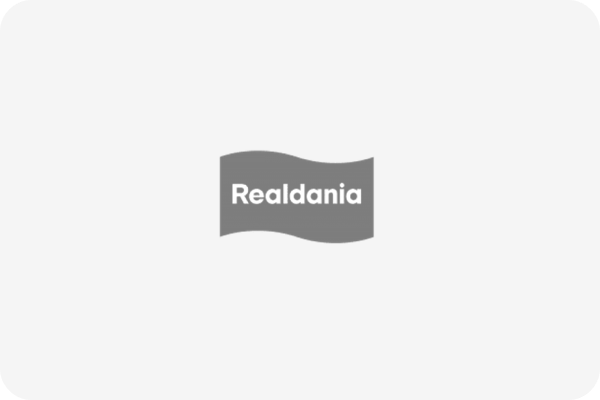